HomeNEWS!Meet the creators of DUST 1947! 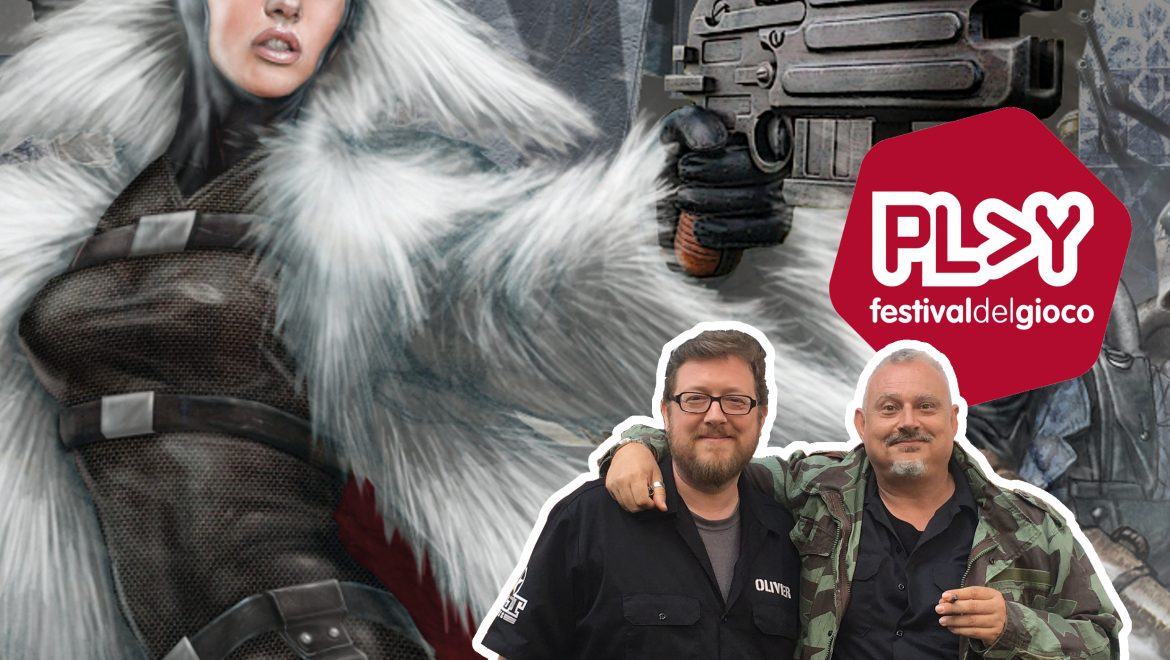 Come and meet Olivier Zamfirescu and Paolo Parente, creators of DUST 1947 at the AMMO DROP stand at PLAY Modena! Find us at Pad F in the new area of WARGAMES

During the Modena Play game festival we will have two special guests. A really important figure for our favorite game Dust! There will be OZ !! For those who want to get to know him he must know this: Olivier Zamfirescu is a game designer, a true fan of 3D games, he has been collecting miniatures for 35 years! He studied journalism and was a television reporter before joining the team that created the French company Rackham and his iconic game: Confrontation. There he met Paolo Parente and worked with him on the Dust project since 2008, publishing Dust Tactics, now Dust 1947, from 2010. If you want to learn how to play Dust 1947 or challenge it on the field, you can meet him at the Ammo Drop stand. Paolo Parente will be there! Paolo Parente has dedicated himself, since 2007, to the development of his own original science fiction project, #Dust, a combination of alternative history and science fiction, for which he created models, board games, comics, a RPG and a three-dimensional wargames: Dust 1947. It will be available for a signature session at the Ammo Drop stand on Friday, Saturday and Sunday from 2.30pm to 5.30pm 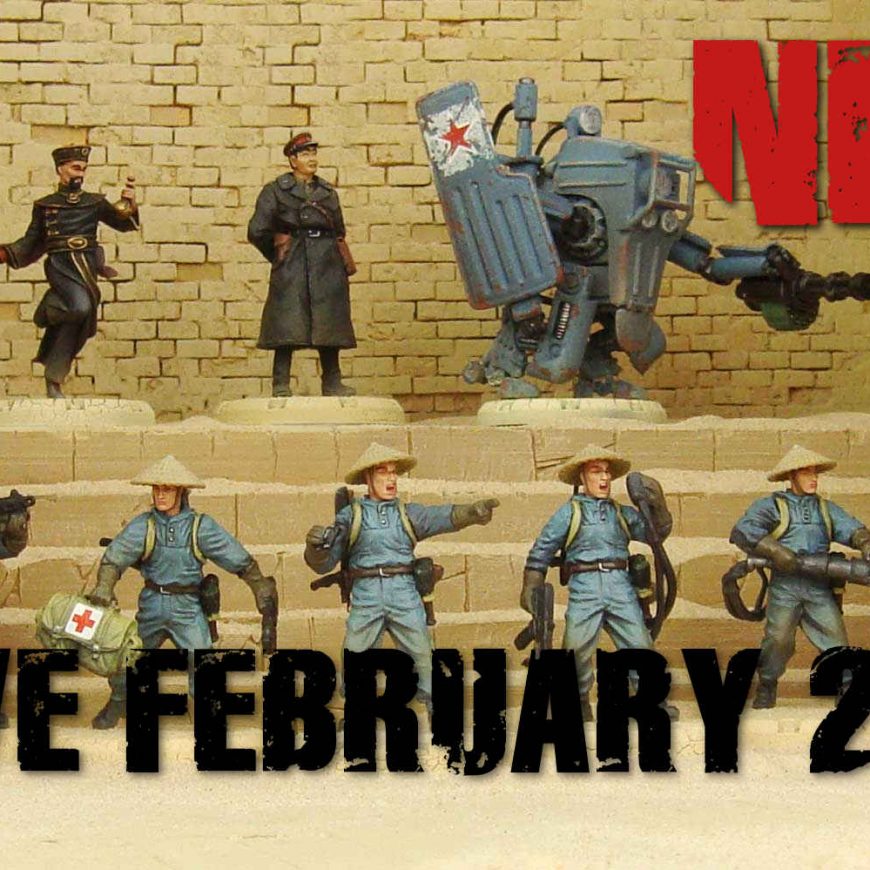 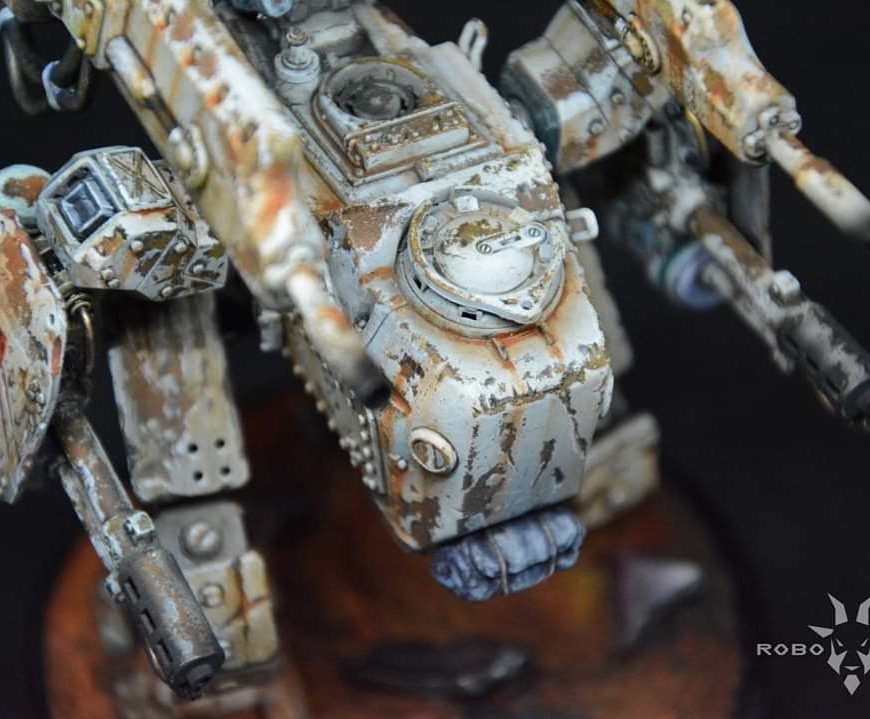