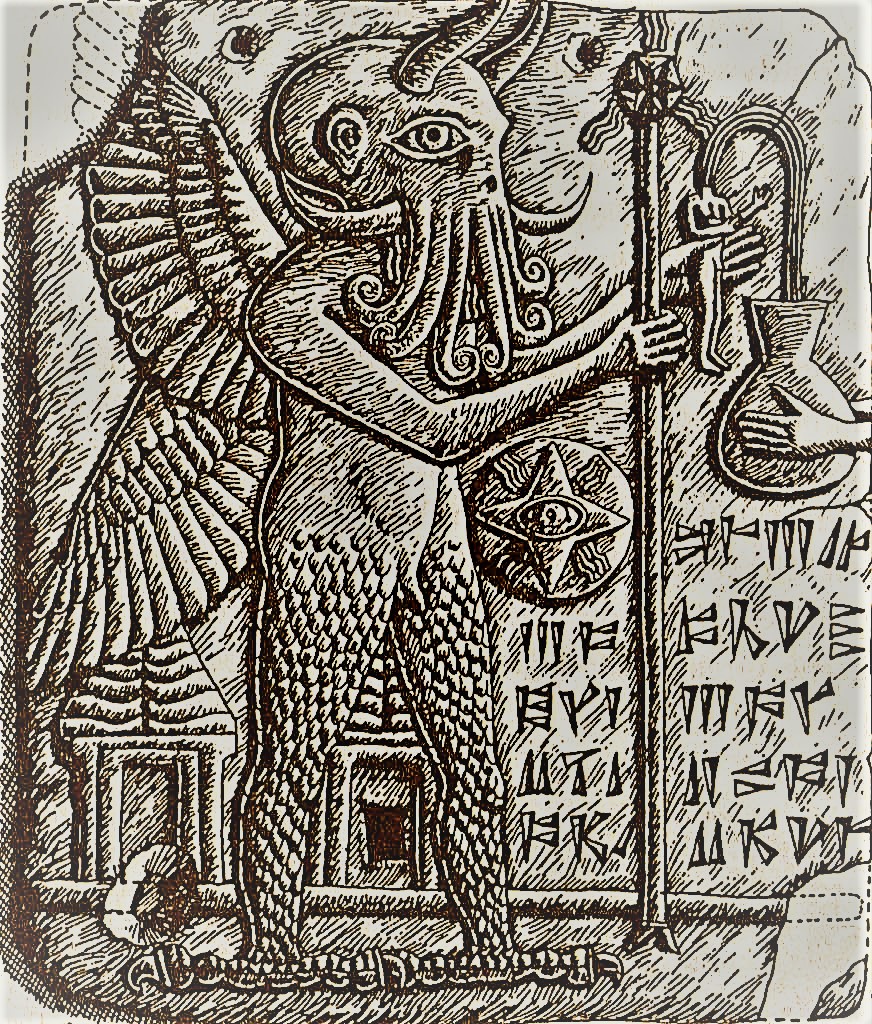 In this scenario Airplanes are not allowed.

MISSION: Ancient artifacts are hidden in the catacombs … You must take them to safety, but watch out for the Ancients guardians!

GAME AREA: 9 squares x 12 squares (90cm x120cm). For this scenario two mats are needed, overlapping the square of one on the other to get the desired measurements.

SET UP: Set up the game area as shown on the map.

DEPLOYMENT: Each player enters through his side of deployment, short side of the battlefield, see map.

OBJECTIVES: As shown in the map above, there are positioned 3 objectives: 1 in the central room (major), 2 in blind alleys (minor); The doors close the targets outside the tunnels (red dots on this map).

PRIMARY VICTORY CONDITIONS: The player who at the end of the game / time scores more Scenario Points

SECONDARY VICTORY CONDITIONS:In the event of a tie in the SP, the winner will be the player who scores the most Points by adding the PS to the points of the units eliminated to the opposing player at the end of the game.

SPECIAL RULES: Deciphering Elder Symbols: The targets are protected by doors impassable; to open a door, a unit must be directly in front to it and spend an action to Decipher the Elder Symbols. Roll 2 dice; on two Faction symbols, the door opens. If a hero is in the unit, it is necessary only one. The door remains open for the rest of the game.

The attack of Dark Guardians: Mythos units are neutral and not permanently controlled by a specific player. They fight in close combat as usual, but they are activated only if a unit hits them with a ranged attack. In that case, the Mythos unit activates immediately after the activation of the attacker unit  and the creature is controlled by the opponent (the player who does not shot the creature). The controlling player can play the creature as he wish, but he MUST attack a unit at some point during activation. It can be any unit of his choice (friend or foe), the monster just wants to kill something!

After activating the Mythos unit, the order of play resumes. The same Mythos unit can be activated several times per turn.

It’s a maze: units can’t move diagonally through tunnel corners. The walls of the maze are impassable / insurmountable terrain for any type of unit and interrupt the range of weapons. 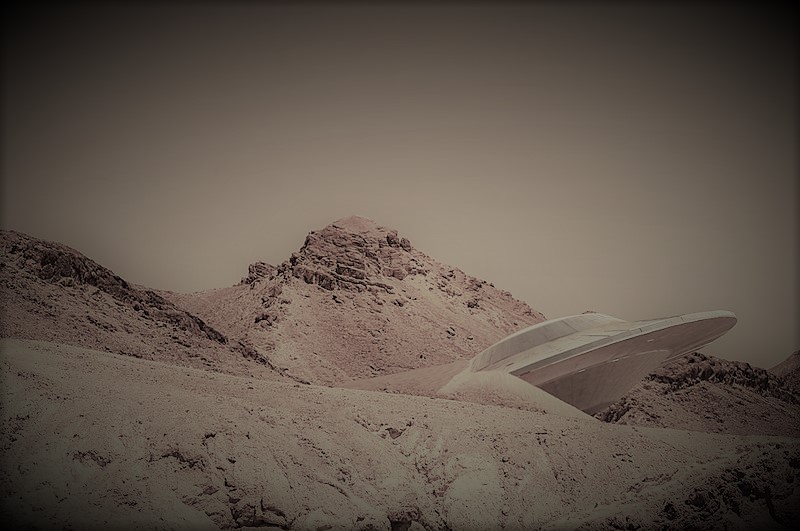 THE SANDS OF THE TEMPLE