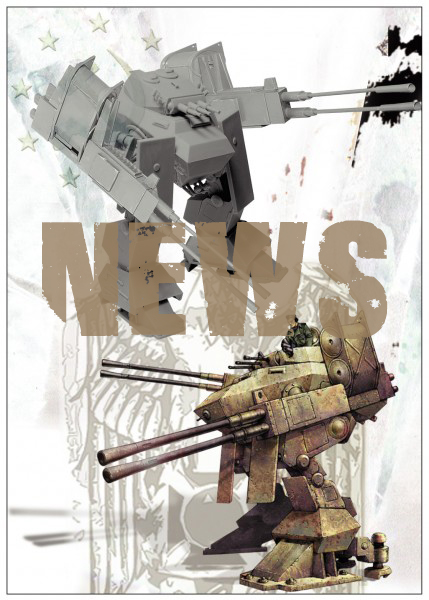 Ammo Drop is happy to be able to offer the collection of the Dust models Kits in 1:35 scale in its shop windows. They will be available on the online shop in limited number and for  a short time ; this line of models is aimed at modellers and enthusiasts of the Dust Universe, the imaginary Universe created by the artist Paolo Parente. They are larger than the usual 1:48 scale wargame models. They are absolutely to be collected; Paolo Parente of Dust Limited said: “they will no longer be reprinted, so that we can dedicate ourselves to new projects in the future”. Personally, I saw these wonderful models displayed during modeling and painting contests. Being the 1:35 scale most used by model making companies, it is much easier to modify or make more interesting a diorama by adding various elements taken from the context of the Second World War with other Model Kits. Now I am going to show and present some of the models; to see them all and make your search easier, click on the link.

This finely detailed set of miniatures features an officer and a troop soldier of the Axis special operation called “Strumgrenadiere”. They are equipped with a VK-ceramite armor and an optional pair of legs that fit both figurines. The figures are made of resin

This finely detailed set of miniatures features an officer and two specialized soldiers of a robot hunter team, also belonging to the “Sturmgrenadiere”. They are equipped with a VK-Ceramite armor and a 105 mm semi-automatic heavy RPG. The figures are made of resin

The inter-allied elite forces the 777th Battalion Rangers to adopt the 160mm Petard Spigot British mortar for their demolition vehicles. Using a 20 kg charge that could be shot up to 100 m. This was enough to demolish many bunkers and earthworks and even to disable a very heavy armored vehicle. Made of resin.

These two figurines of crew of the American tanks by the Maestro Nino Pizzichemi also belong to the Dust / WW2 range of figurines. This new range offers to the modelers of the Second World War perfect reproductions of historical uniforms also compatible with the Dust collection. These commanders of US tanks and crew members in winter uniforms fit perfectly into any of the tanks’ captains of Sherman and Pershing, as well as to the dome of the Mickey Powder. The figures are made of resin.

The growing threat of new enemy walkers has put the scientists of the SSU to the test. And here’s their answer! This new KV variant is supplied with two sulfur-based flame throwers. Powerful and short-range deadly, they burn soldiers and vehicles and burn them to ashes. Only the most courageous (or crazy?) SSU pilots are in control of this machine. Because they must be very close to the target for their weapon to be effective. Made of resin.

This figure sculpted by Maestro Nino Pizzichemi in the first release of our new label: “WW2 / DUST”, where you will find a superbly rendered and historically exact reproduction of a true World War II uniform. Resin figure

The “Big Joseph” was the first HEAVY VK electric machine ever developed by Sino-Soviet engineers. It was not a “walker” but the powerful propeller would have allowed skiing on the frozen tundras that had been designed to patrol. Original master model by Filippo Zanicotti and Roberto Scazzuso.

Historically accurate miniature representing a Japanese officer of the Second World War. The type of uniform carved on this statuette was worn by both commanders of tanks and aircraft pilots. Sculpted by Maestro Nino Pizzichemi. Resin figure

Greif Tournament, the autumn championship of Dust 1947 which takes place for the third year on Lake Garda! 19 – 20 OCTOBER 2019 in Lazise, ITALY

I greet you, to the next article where we will talk a little about this great autumn event of the month of October the Greif Tournament and I hope of course to meet you in person on that occasion! … I will definitely be there and meanwhile I wish you exciting and amusing games at Dust 1947! 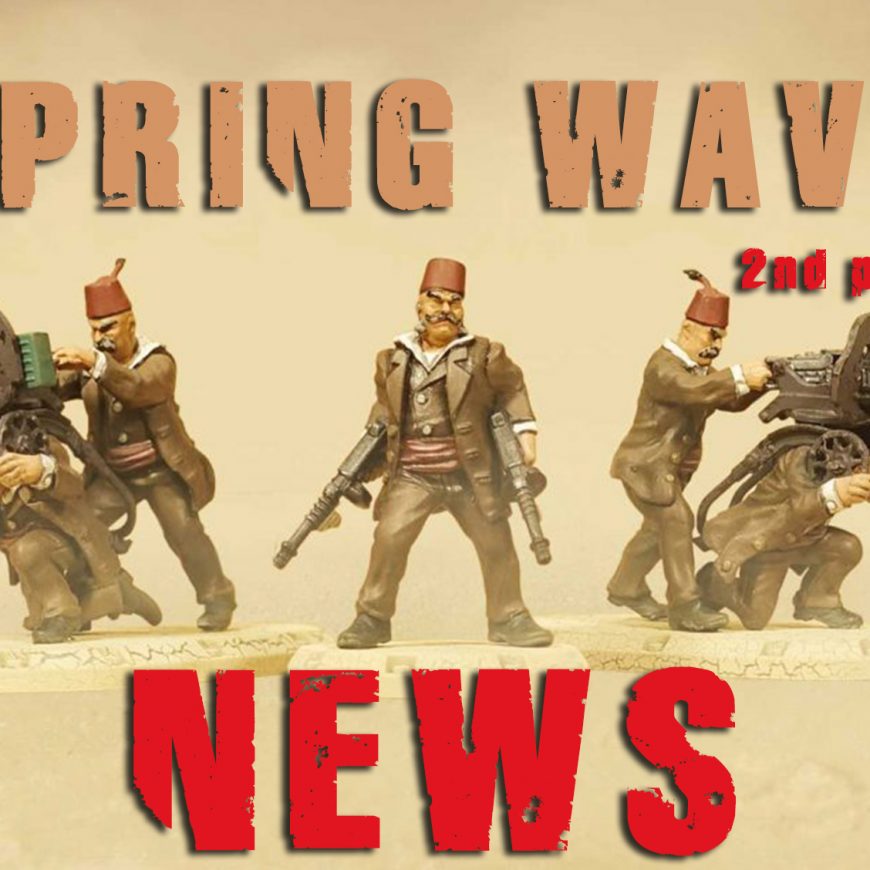 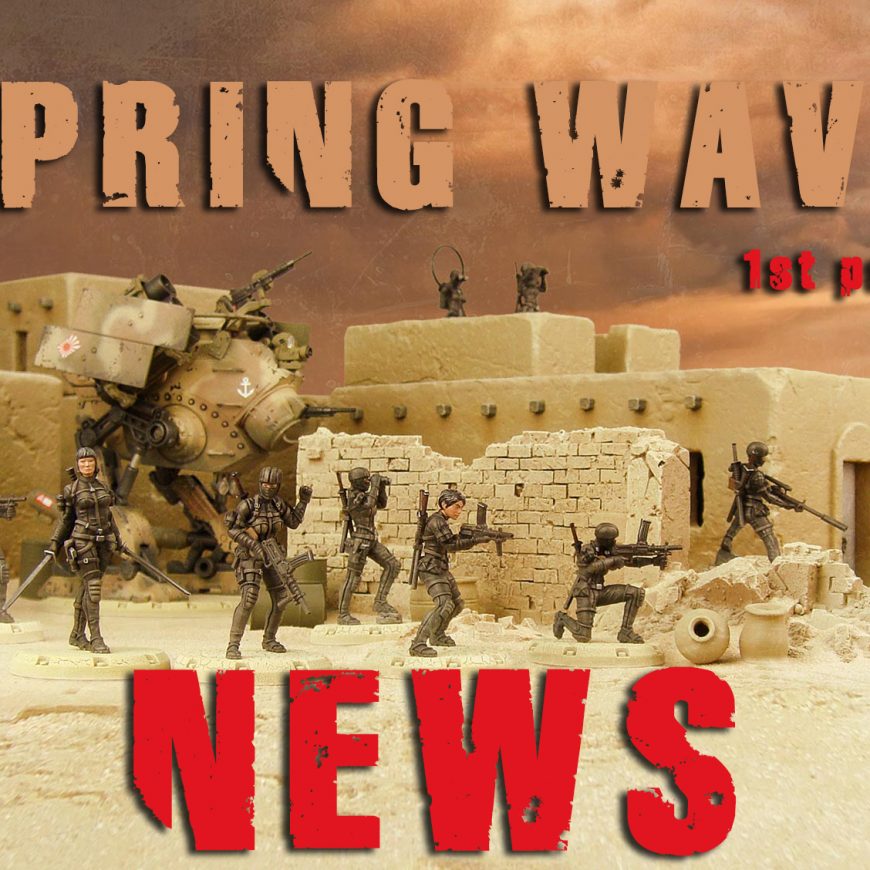