HomeNEWS!NEWS FROM THE FRONT: NEW ARRIVALS FOR THE...

As promised by Dust Studio, also for February, there are some interesting new releases coming out for our favorite wargame: Dust 1947. All this will arrive on store shelves and in Webshops from February 6, 2020. All these new releases come out both in the KIT version and in the Ready to Play version (pre-assembled, made of colored plastic that is no longer painted). Ready to be played immediately !! Below I am going to illustrate them and finally I will also tell you about a Tournament appointment not to be missed: Milano Wargames.

PLA Headquartes: this is a highly awaited release for all players who want to deploy a PLA (PEOPLE’S LIBERATION ARMY) army! Ever since China was invaded by multiple fronts, PLAs have learned to fight with anything, even when they had nothing in terms of equipment or weapons. Now they have become a modern army, they merge recent technology with ancestral philosophy. These warriors draw their war knowledge from a distant past, more ancient than that of any other nation on our planet. This box will make your PLA army more complete and certainly more tactical, making it even more funny to play! Inside the box we find three heroes and a command team. Professor SUM: Imagine a tall, thin and feline person, well placed, with a spacious forehead and a face like that of Satan; long, magnetic green eyes, like those of a cat … invest it with all the cruel cunning of the entire oriental race accumulated in a gigantic intellect with all the resources of past and present science … Imagine this terrible being and you you will have a mental image of Professor Sum Ting-Wong, the yellow danger embodied in a man. Thanks to the Master Deceiver ability as long as this hero is on the battlefield, even as a passenger, the opponent has to re-roll the dice that have been successful once, when he tries to perform the action to reactivate a unit. Another evil ability he possesses is Poison Master: as long as this hero is on the battlefield, even as a passenger, he is unable, blocking them, the healing actions of the opposing doctor, but without neutralizing the Stimulate action. You can find a special game token for this Ability in the new Paradise Lost campaign book: Poisoned end Deceived tokens, place them on a unit affected by these abilities. Master YUK: Liutenant Chan Yuk, a Chinese veteran hero, very strong, with the body inserted in one of the most powerful armor known to man; this new metal body gives exceptional survival skills to fight again, to avenge the wrongs suffered by his nation. Relentless advances without fear. For now it is possible to play it as a solitary hero in the PLA or alternatively you can join it to a unit of Steel Guards by giving up the Block / Faction bonus. Thanks to the Assault Shield ability he has the ability to neutralize the damage he takes during a close combat attack thanks to his shield. The Master Fighter skill makes him an expert with all his weapons and if combined with a Unit extends this ability to it, making it highly mortal for enemies. Equipped with the Steel Guard ability, it is to be considered practically always in cover protected by its thick armor and if it suffers fire damage it can roll further dice to neutralize the damage received with the successes obtained. Armed with an autogun he can attack up to 8 squares away ground units and Aircraft, with the Tesla Club being able to stun the opponent when performing a colse combat. Commissar POON: A legend among the political commissioners of the Sino-Soviet Union, witnessed the revolution firsthand and has been a devoted socialist ever since. He is the undisputed leader of the People’s Liberation Army Revolutionary Military Council. Poon is an excellent addition to any PLA infantry unit, it will be very difficult to suppress them thanks to the advantage of the Commissar skill. With a very low cost of 4 Army points, he is a Demo Charge Expert, becoming lethal especially when using the Fighting Spirit ability, which he can use and extends to his whole team once per game, increasing the possibility of causing damage at a crucial moment. Thanks to its 4 hit points, a team should be able to attack at full strength more than once during the game. Fortunately, it can be returned to combat if placed in Reserve, a unique trait for a Hero but common for the commissioners … and Poon is both! PLA Command Squad: very inexpensive at a cost of 9 Army Points, it can perform special actions with its officer, doctor or mechanic, to reactivate, cure, repair or order a rearmament. We must not forget that like all command teams, its members are very capable in combat and therefore if things get difficult it is better to use them offensively, rather than trying to reactivate another unit. A good unit against enemy infantry.

With the recent renewal of fierce fighting around the world, Mercenary companies are being called upon as reinforcements by other Blocks / Factions to help turn the tide in their favor. As such, they are supplied by the Blocks for which they work with some recent equipment, mixed with some old things that roam the battlefields of other blocks as well. The mercenary mechanics did an excellent job and created war machines that also envied enemy troops, mixing hulls and weapons. Decimater: multi-role walker with the classic Allied hull, moves 3/5 with rank 4 armor; has the Artillery Observer ability, making it more resistant than regular infantry observers under artillery attacks. Able to wipe out entire infantry squads with his main weapon and two machine guns and to hit aircraft. Shredder: walker with the classic hull of the Allies, moves 3/5 with armor of rank 4; mounts a German anti-air and anti-infantry turret, has the Advanced Reactive Fire ability that allows him to try to activate himself to make a reaction attack more easily, covering a larger area than normal for triggering this reaction.

Ventilation Shaft: new scenic element made of resin that adapts to new and different game theaters, therefore no longer in the Babylon desert; it occupies a square and is high enough to block the line of sight. You can create maps and maybe place it outside a secret base in Antarctica or for an upper floor of an underground consisting of more of these industrial ventilations with the door, allowing you to play on two game levels. It’s up to you to unleash your imagination and create new missions thanks to this scenery!

Sunday 23 February 2020 in Milan Wargames at the Novegro exhibition park there will be a great event: a 1947 Dust Tournament, in the grid version. All participants must use 120 points + any Hero Bonus for their army. No more than three identical Aircraft or Vehicles may be used, no more than 6 identical infantry units may be used. Max 16 activations. Application of the rules of the “Babylon” scenario from Paradise Lost which imply: if you do not play a pure mercenary army, you can have up to a third of your strength made up of mercenaries, still benefiting from the hero bonus; if you don’t play a pure mercenary army, pay the mercenary units attached to your army one point less each. The maps played will have the gamemat format 120×120. 3 games lasting one hour and a half each will be played to grab the tactical objectives and win !! Further INFO with the publication of the Tournament Booklet and the possibility to register, can be found on the Facebook page of Dust 1947 – Legio Italica. We will be present and what are you waiting for !?

I greet you at the next report and meanwhile I wish you many exciting and amusing games at Dust 1947! 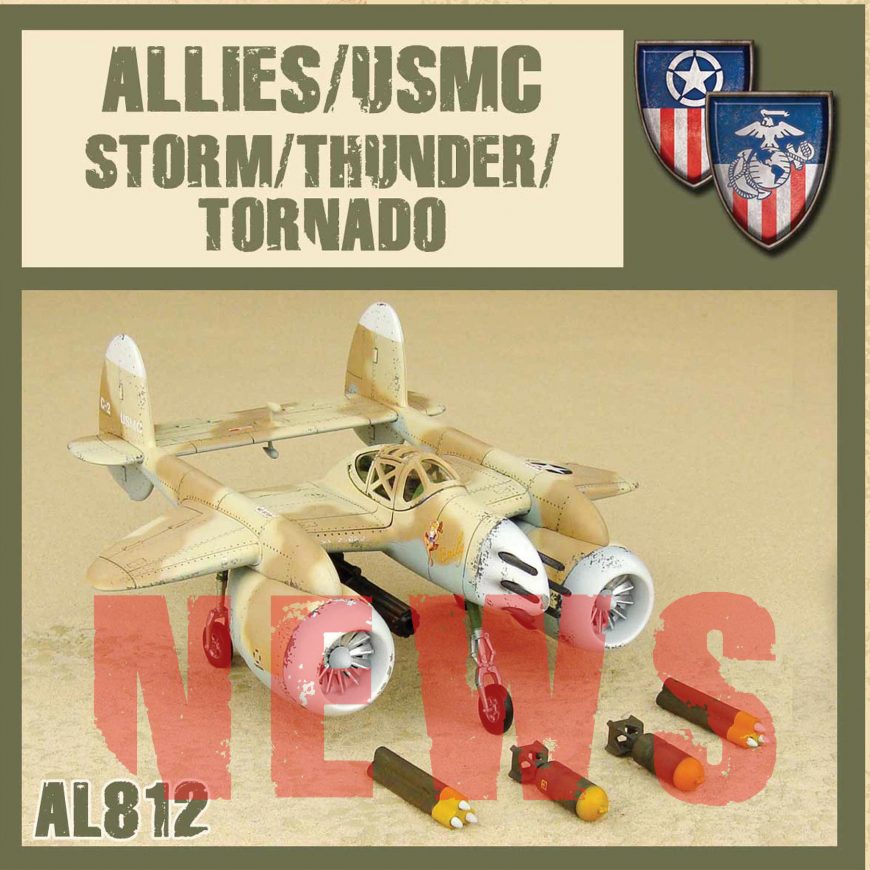