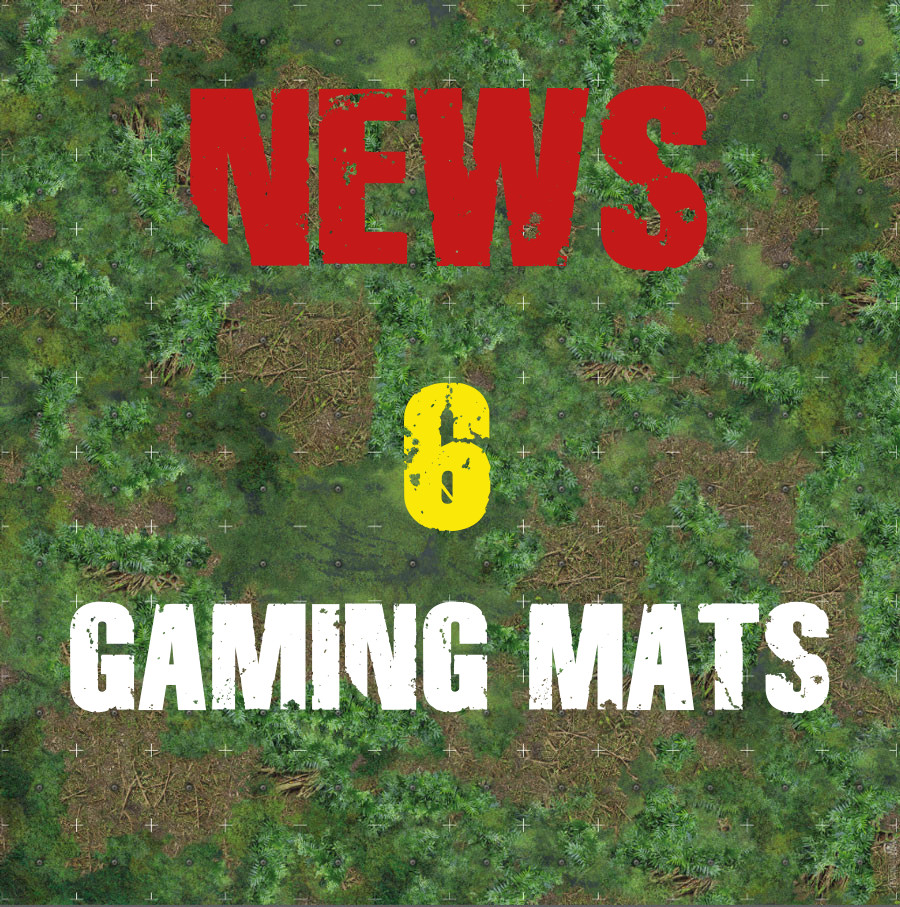 We present the 6 new gaming mats produced on vinyl and available in either 9×12 or 12×12 square format. A breath of fresh air for our favorite game! Thanks to these wonderful mats you can have a perfect game environment in an instant; along with the fantastic scenic elements of Dust 1947, you can play the most exciting battles you have ever fought. They are the perfect playground to make your battle scenarios unforgettable. Made of the best quality anti-scratch and anti-glare PVC, they have an excellent quality / price ratio, with detailed graphics in high resolution and bright colors. The grid is perfectly designed and aligned; you can also juxtapose two Gaming Mat to create a giant battlefield. Resistant, practical, easy to store and easy to transport thanks to theirs lightness.

BABYLON DESERT: Ideal for clashes between the desert dunes, it represents an endless expanse of fine sand. Whether you’re fighting in the sands of Babylon or during the Kondor campaign, imagine the dramatic action and high-risk skirmishes as infantry and war vehicles fire in the Middle East desert or Africa; this splendid carpet will be the perfect board for thousands of battles in the sand.

GOLDEN TRIANGLE: Ideal for clashes between the thick vegetation, it depicts an intricate tropical jungle. Fight for strategic and economic interests in the jungles of the Golden Triangle, in areas between Burma, Laos and Thailand; or set your battle in the Congo sub-jungle where the ferocious gorillas sought by Blutkreuz are located. Imagine infantry and war vehicles firing fire and slowly and carefully advancing into a sub-jungle where it is difficult to spot the enemy.

PEENEMUNDE: Ideal for clashes within a military base; depicts a hangar or shed where to store vehicles and equipment. Fight inside a missile base for possession of new weapons plans and for new technological resources or inside a very secret hangar lost among the ice of Antarctica or hidden in any place on the planet. Imagine as your teams and walkers try to grab valuable targets. Tactical battle mat.

ANTARCTICA: Ideal for clashes on a snow-covered plain; it depicts an inhospitable and impervious frozen landscape. Fight in Antarctica for strategic and economic interests, in terms of mineral resources or to make sure you dominate the Drake Passage, the “stormy stretch of water that separates South America from the Antarctic”; find installations of the enemy’s secret bases in a desert of ice where sudden blizzards of snow are frequent.

OVERLORD: Ideal for clashes on a coast and for assaults from the sea; it depicts a beach bathed by the sea with a grassy hinterland. He plans the invasion of Europe, with the aim of establishing a bridgehead on the mainland and then invading Normandy and, therefore, freeing France; or defend and fight to keep your territories in any part of the coast of the planet … Because war is not only taking possession of enemy territories but also regaining lost ones.

ZVEROGRAD: Ideal for clashes in a war theater; it depicts a city destroyed by bombing and explosions. Play your battles on the eastern front in the war-condemned modern city of Zverograd on the shores of the Caspian Sea, or in another city reduced to a gigantic pile of rubble with frequent bombing; although not all buildings have been destroyed, continuous countryside has transformed the city into a vast field of ruins. Imagine the armies shooting between the rubble and the ruins: it’s perfect for urban battles. If you want to buy them, just click on the image of the gaming mat you want and you will be immediately in the Ammo Drop shop. 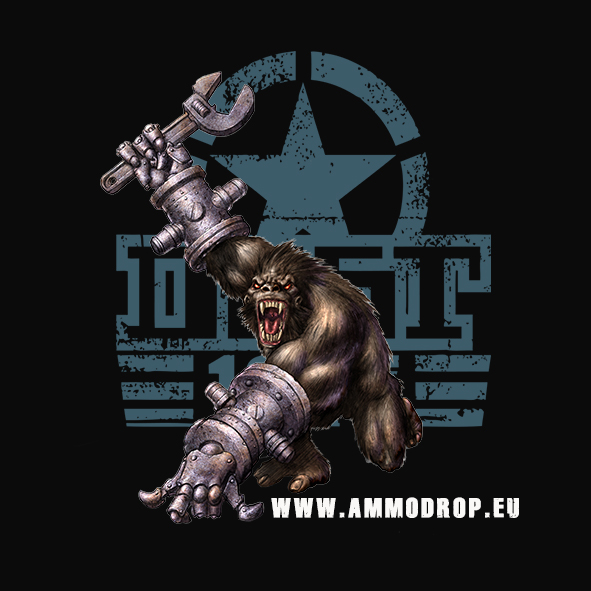 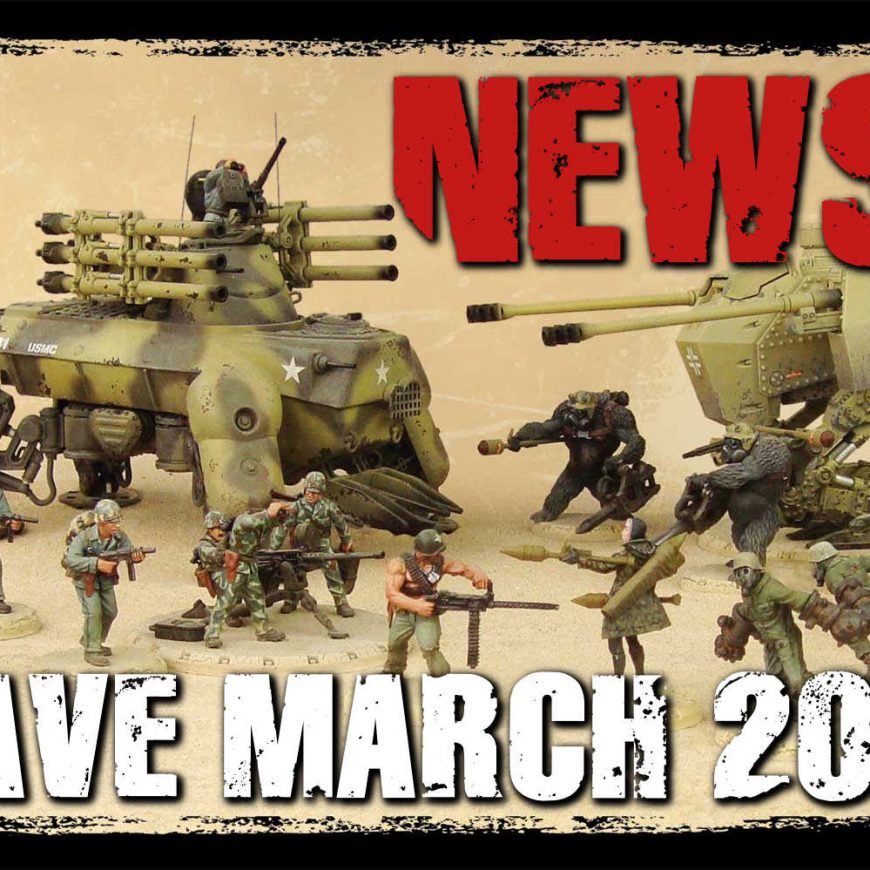