NEWS FROM THE FRONT: NEW ARRIVALS FOR DUST FROM THE NEXT AUTUMN 2020. A NEW EXCLUSIVE MERCENARY HERO FOR OFFICIAL WEBSTORE.

NEWS FROM THE FRONT: NEW ARRIVALS FOR DUST FROM THE NEXT AUTUMN 2020. A NEW EXCLUSIVE MERCENARY HERO FOR OFFICIAL WEBSTORE. 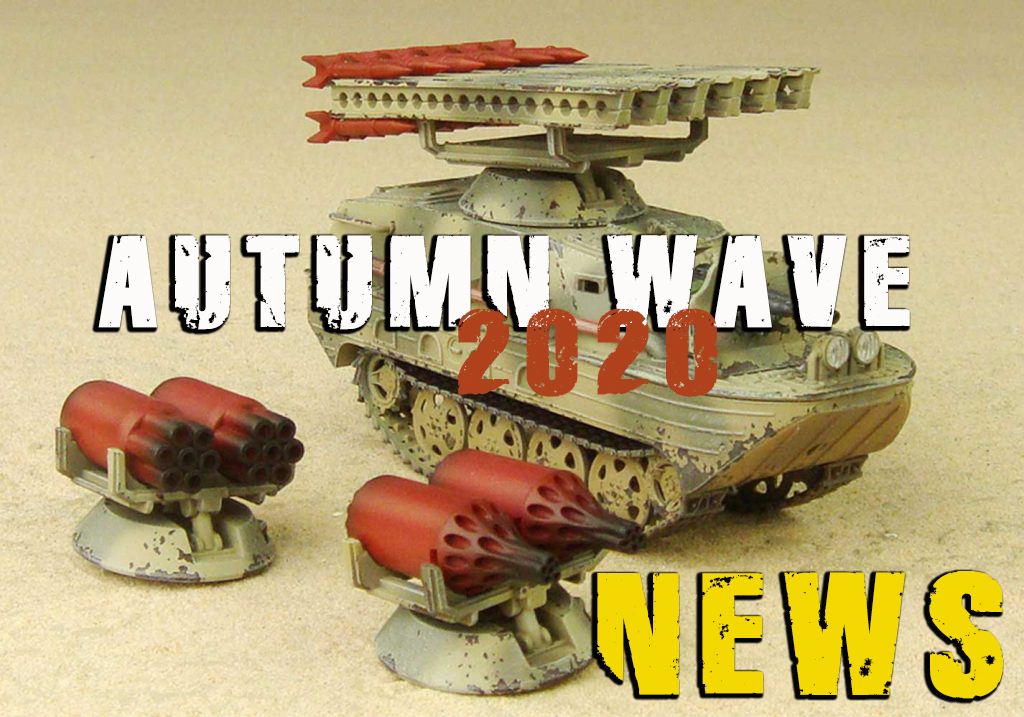 Dust 1947 news is finally coming for this fall !! All the news will be available divided into outputs in the autumn months and will not all come out together. We don’t know the release order yet, but we will notify you soon. These new releases are available both in the KIT version and in the Ready to Play version (pre-assembled, made of colored plastic that is no longer painted). For those who want there is another version proposed directly by Ammo Drop, a novelty for the most demanding, you can have the Dust 1947 models already pre-painted thanks to the new “PAINTED EDITION” line, truly beautiful and well-kept! You can find it only in our webstore together with a part of the famous pre-painted line Dust Premium, now sold out in all the various world webstores. Yes, because this Premium line will continue to be produced but will remain exclusive to the Casa Madre Dust Game webstore. Below I am going to introduce you and illustrate these outputs.

SIX SHUTER / BULLDOG: For the great joy of the players of the Allied Block and the USMC faction, a great heavy walker is finally available, sold in a single box with double turret and armament. The versatile M5 Heavy Walker is rapidly becoming the base of the allied armored forces in the world of Dust 1947. The M5-A is exceptional and can be modified in the version with an armor suitable to destroy enemy armored units with the power of its six M40 Recoiless cannons. These cannons are designed to fire at the exact same spot with a devastating effect, also by using Salvo ability that doubles the dice rolled for the attack by completely deflating the weapons, you can deal even more damage for a “doubly” devastating attack. The other weapon mode is in the version with the armed turret of the powerful Phaser cannon. There are not many armors on the planet that can withstand this type of firepower. The walker in both modes has three machine guns, two for narrow anti-infantry and one for anti-aircraft defense and smoke bombs to benefit from coverage on the ground where it does not exist.

Alex – sister Alessandra Angelopoulos: Mercenary Heroine, can pilot any vehicle or aircraft, costing 3 in Army Points. The Fighting Spirit ability possessed by this hero allows her to prune a decisive attack as an expert fighter with the medium she piloted once per game. Being a Mercenary, she can be added to any army list. This special Thumbnail is an exclusive and can only be purchased in the Official Dust Web stores so it will be available in the AMMO DROP Web store! Don’t miss it in your Dust 1947 weapon collection and order it from the comfort of your home. This miniature is limited edition in resin and is not intended for shops.

PT-47C KATYUSHA / PT-47D / PT-47E: In the box you will find a triple armament to be able to trim it in Katyusha mode, launch phosphorus rockets and launch missiles. Developed initially for special operations, this amphibious vehicle is slowly becoming a staple of SSU forces across the planet. At the moment it can be found mainly with the Spetsnaz and PLA forces but also in the SSU Block, making the most of its capabilities: the PT-47C with the famous Katyusha weapon system consisting of a tractor with a support structure for the launch of numerous rockets that leave in consecutive blanks. A team of Katyusha in combat trim appears generally aligned, with the aim of creating a large barrage of fire or disseminating a compact line of destruction on the target thanks to the Artillery Barrage ability, this type of attack covers an area larger than the normal artillery fire of four squares has two more squares and ignores the infantry saving throw. The PT-47D is equipped with cruel and deadly phosphorus rocket launchers, they can hit a square up to 12 away, that square will burn for two game turns, the damage caused by the attack of the white phosphorus ignores infantry saving throws and coverage . For each attack performed this weapon must use an action to reload. The PT-47E is equipped with powerful surface-to-air missile launchers, very effective against the Aircraft, but they also provide excellent fire support against other targets, doubly devastating by using Save Weapons skills doubles the dice rolled for the attack by completely deflecting the weapons. All three versions have a front machine gun and have the Tracked ability, the medium is influenced by the type of terrain as indicated in the terrain table on pages 19 and 20 of the Dust 1947 rule book.

The idol of Cthulhu and the Altar: taken from the beautiful and evocative illustration by Daniel Zrom that you find in the final part of the book “Operation Hellgate”. The Great Evocation of Rasputin, convinced that he has awakened the Mythos (but it is not quite like that …). Made of high quality resin, it occupies 4 squares of the game grid, it is a stage of considerable size, among the largest that Dust Studio has created for Dust 1947, it is composed of two separable elements (altar and the idol ). You can have these scenic elements for a beautiful game table, using them separately or together for an epic campaign! 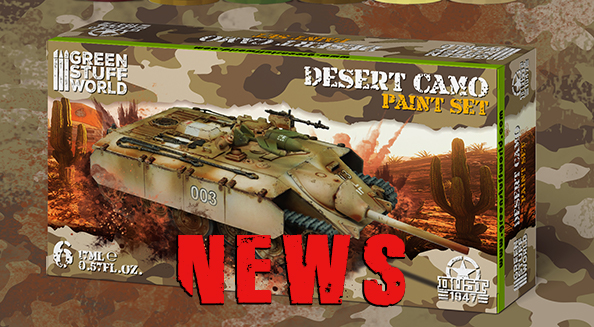 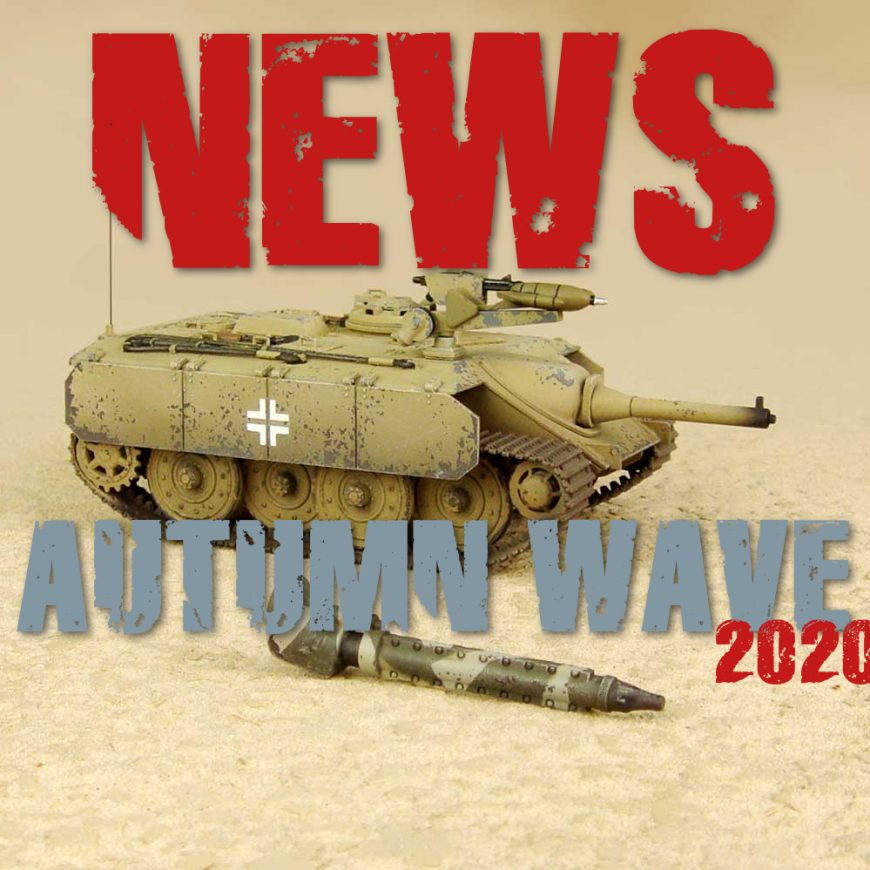 NEWS FROM THE FRONT: ANOTHER OF THE NEW ARRIVALS FOR DUST OF THIS AUTUMN 2020: JAGDPANZER E 15 / FLAMMPANZER E15: