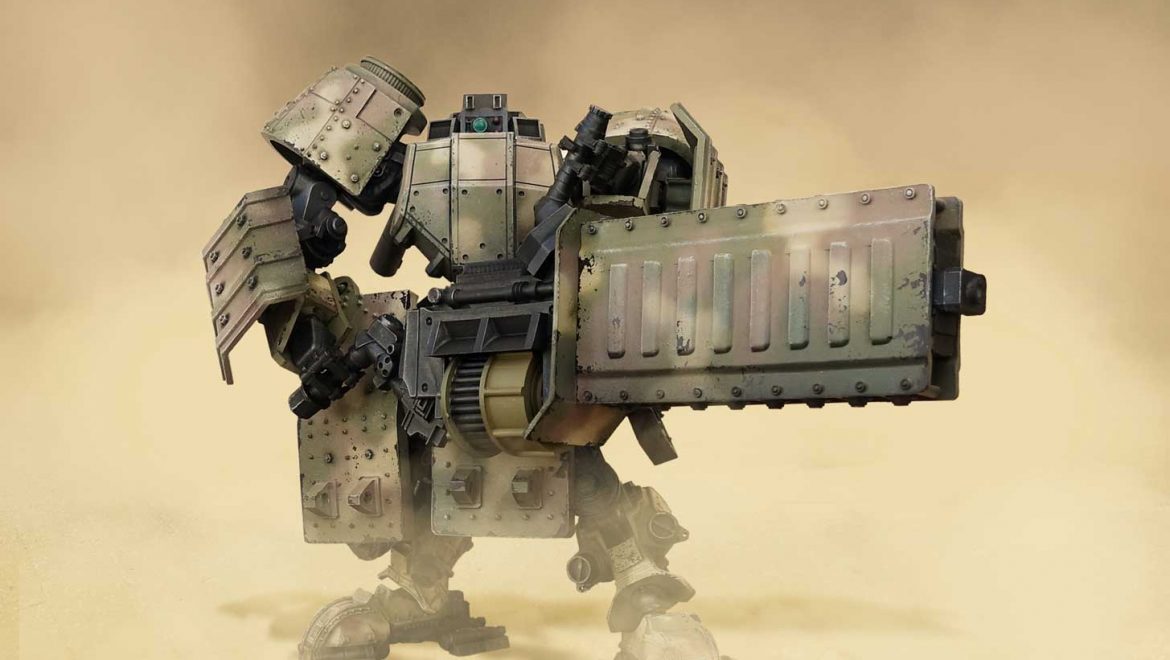 Good morning Dusters !! The new beautiful and powerful Japanese robot giants are released, designed by Maestro mecha design Kallamity and designed for our favorite game Dust 1947, they are sold in the resin kit version – collector’s edition and in the pre-assembled and pre-painted version (painted edition) . The Steel Samurai armed with Rail Gun and the Steel Kamikaze armed with two huge melee swords can be found for exclusive sale only in the webstore dustgsme.com and extraordinarily in some time also on ammodrop.eu

We know that you are puzzling over the tactics to use to counter these fearsome steel giants, how you can take them out in a fight to win your games of Dust 1947 if deployed by your enemy. We have also thought about it and discussed, amicably comparing various ideas on how to best deal with them. We want to propose and share below some tactics on how to deal with these new units “FEARABLE” but certainly not “INVINCIBLE”! As strong as these Japanese giants are, they cost a lot in army points and so if my opponent will field one, I will probably have a minimum of 5 more activations than him to use to my advantage. Consequently, I can afford to ignore any losses and to bet directly on the objectives required by the scenario, just worrying about slowing it down to win. Very important are the smoke bombs that if used wisely will prevent him from making ranged attacks with his Rail Gun and thus protect our units. The use of anti-tank traps can hinder the path of this “mobile fortress”, preventing it from taking the shortest route, the Steel Samurai and the Steel Kamikaze are huge vehicles, a robot occupies four squares and moves by 2/4, he must have room to maneuver and pass, so a properly placed anti-tank trap will soon make him suffer. Targeting him with a stun weapon like Tesla cannons will not allow him a rapid advance while minimizing his potential threat. Also to slow it down you can use low cost units in armed points and with a sacrifice move, place it in front of the colossus, this will not be able to ignore it and will have to stop and attack it to wipe it away, giving you time to be able to target it with anti-tank weapons. Both steel robots have no weapons against aircraft, so transport helicopters with an anti-tank squad on board can become an annoying problem for him. All blocks have anti-tank units to try and eliminate him, some factions such as Ndak and Spetsnaz offer inexpensive squads that when properly played will be effective against a possible IJN infantry threat. Allied infantry possess phaser energy weapons capable of striking twice as far as a Panzerfaust and doing the same damage against a tank. After having softened it properly with phasers, if you like close-range heroic attacks and why not … a little Kamikaze, you can try to use the beloved hero of the allies: Rhino for a lucky last blow with his team and the advantage of his platoon, these units after charging flying will beat first thanks to their First Strike ability and the robot can only respond if not eliminated. These IJN steel giants are like mobile fortresses and are certainly fearsome, they will cause a lot of damage on the battlefield. But even the most powerful opponent can be beaten with the right strategies in a tactical game like Dust 1947. In our opinion you have a chance to win any game of Dust 1947 with any army, if properly weighted for the occasion and of course a some luck helps. We hope we have been helpful with this article, see you next time … 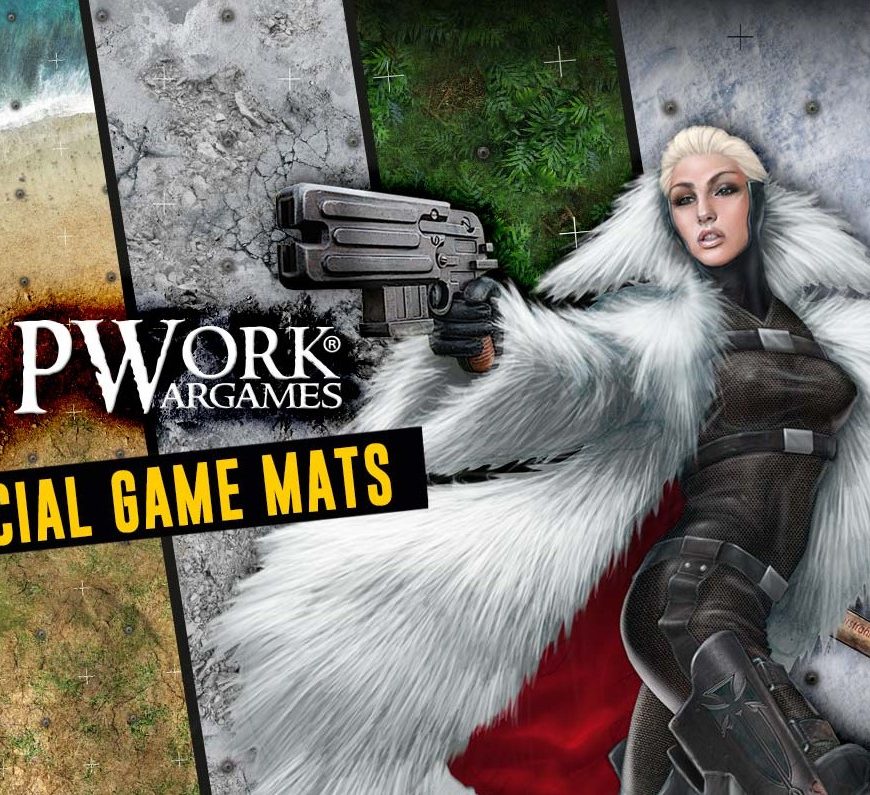 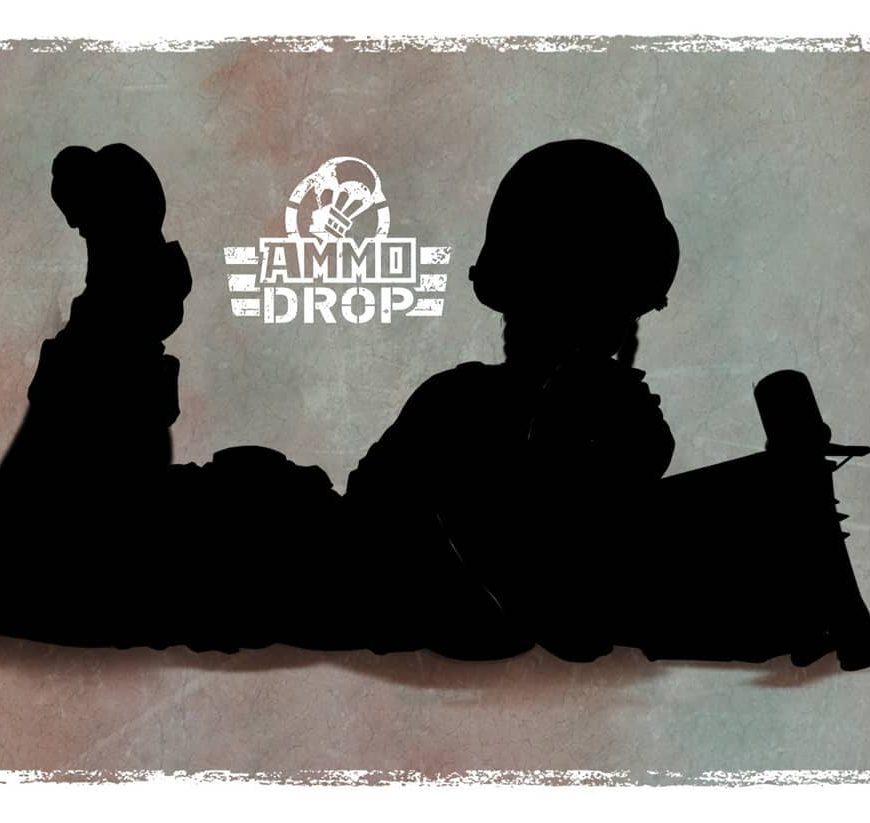